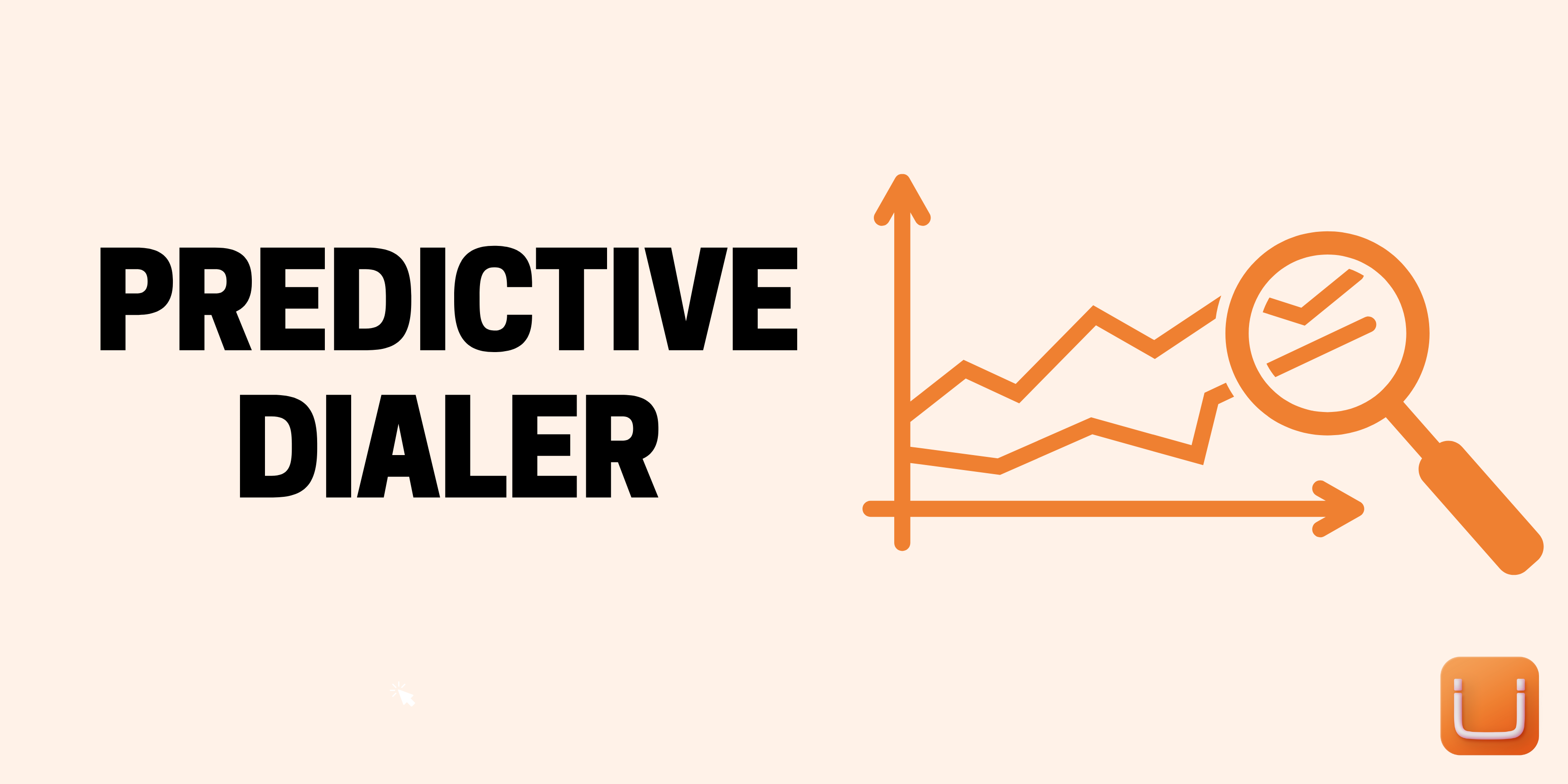 What is a predictive dialer, and how does it work?

A predictive dialer is an automated dialer that places calls before the agents are available. Its goal is to boost agents’ productivity by calling as many leads as possible.

After an unanswered call, the system swiftly goes on to the next lead. Calls are swiftly redirected to the next available agent when they are answered. This ensures more productive chat time, resulting in increased call center productivity.

What’s the difference between an auto dialer and a predictive dialer?

An auto-dialer is a contact center gadget that eliminates the need for manual dialing, making life easier for agents. It dials numbers in a methodical manner and connects the call to the agent if someone answers the phone.

A predictive dialer is a type of auto dialer that attempts to connect with as many clients as possible in order to increase the call rate.

This is accomplished by dialing many phone numbers at the same time, then automatically connecting answered calls to the next available agent.

Contact centers that use outbound predictive dialers report a 200 percent to 400 percent improvement in connection rates.

Take a look at these four criteria that influence the effectiveness of predictive dialer solutions.

The predictive dialer software’s ability to strike a balance between the number of free agents and the number of outbound calls placed determines how effective it is.

Consider the pacing algorithm to be a mathematical formula that assists the dialer in predicting the number of calls that should be placed based on the availability of the agents.

Also, the pacing algorithm is adaptive:

If there are many agents available at one time, the dialing speed increases and more calls are dialed;

If there are fewer agents available, the dialing speed decreases and fewer calls are dialed to allow busy agents to finish their calls.

While predictive dialing software should be aggressive in dialing numbers, it should also be exact.

If too many calls are placed before agents become available, it will take too long for a potential consumer to be connected to a live agent, and he or she may feel frustrated and hang up.

Managers of contact centers should approach calling campaigns with the goal of reducing the number of abandoned calls and reducing agent idle time.

Campaign management and call center size – Large campaigns yield better results for predictive dialers since there is more statistical data to learn from and more room for the prediction algorithm to improve.

In predictive dialing, timing is crucial. As a result, the dialing program requires a lot of agent information and call statistics, such as the number of active and idle agents and the average call duration.

What’s the difference between a predictive dialer and one that dials as you go?

Organizations utilize predictive and progressive dialers, which are two of the most prevalent automatic dialer systems. Both have advantages and disadvantages. With the table below, you can see which one will work best for your company.

It’s not only for salespeople

Is it illegal to use predictive dialers?

Auto dialers, in particular predictive dialers, are not illegal. It is, however, susceptible to overuse, just like anything else.

The Telephone Consumer Protection Act (TCPA) prohibits businesses from utilizing auto dialers, which include predictive dialing, to make unwanted calls to mobile phone numbers, such as telemarketing and robocalls, without the customer’s prior written agreement.

People can even register their phone numbers with the National Do Not Call Registry to indicate that they want to reduce the quantity of telemarketing and solicitation calls they receive.

Why should you use a cloud-based predictive dialer? 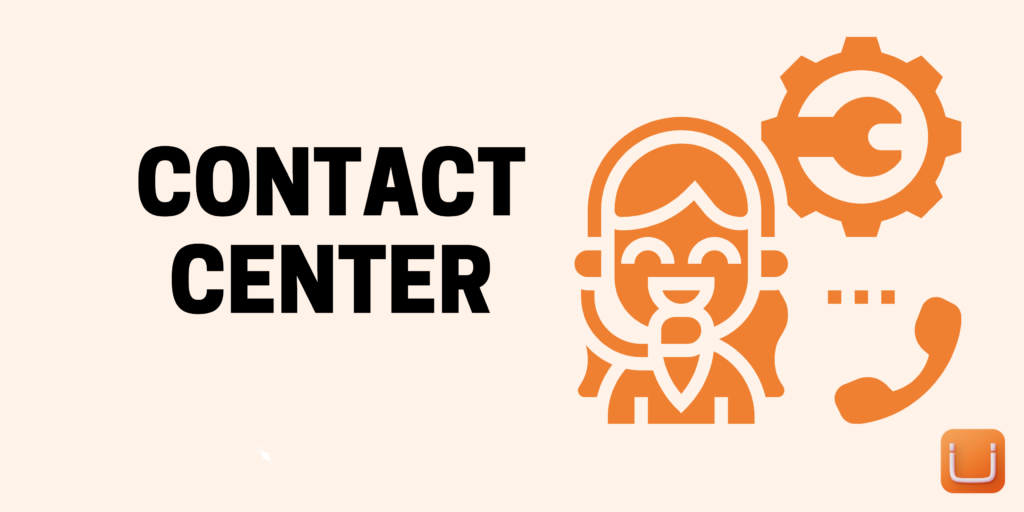 What is the definition of a contact center software? Every type of contact, such as emails and chat messages, is brought into the command center through the customer support application….

Voip for HelpDesk solutions allows you to provide a seamless experience for both personnel and consumers. Help desk softwares usually include everything from complete ticket management and an intuitive interface… 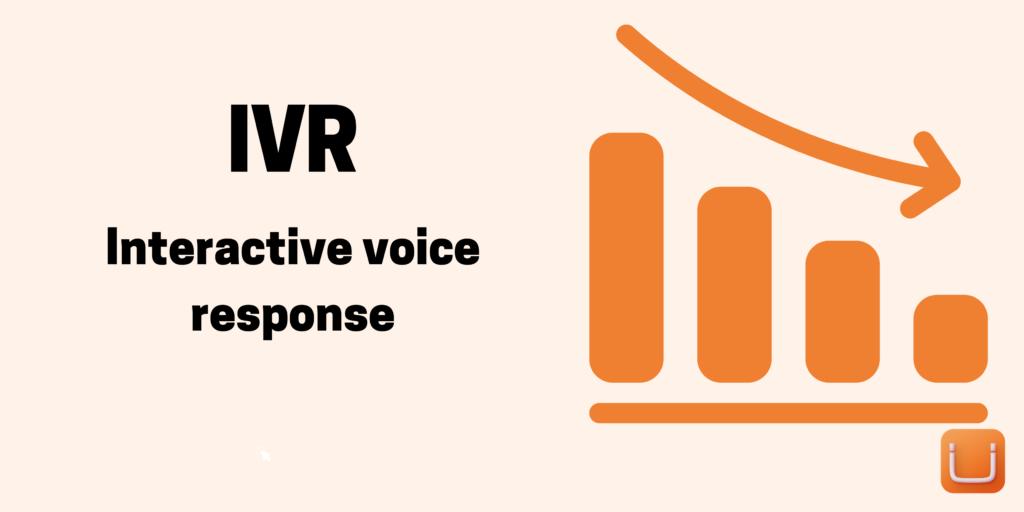 What is Interactive Voice Response (IVR)? IVR (interactive voice response) is a feature of an automated business phone system that interacts with callers and collects information by presenting them with… 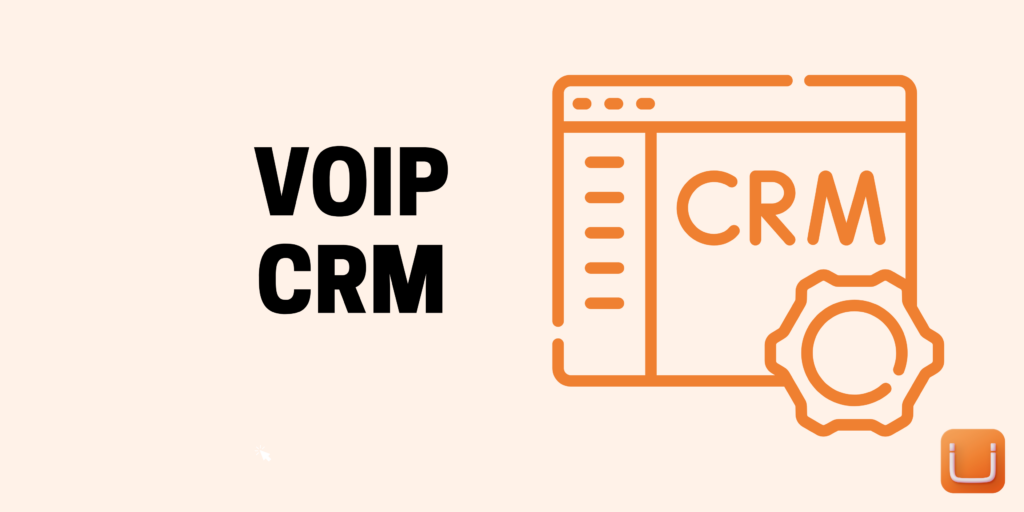 CRM stands for Customer Relationship Management, and VoIP refers for Voice over Internet Protocol. When two systems come together to act as a single system, they can effectively share data… 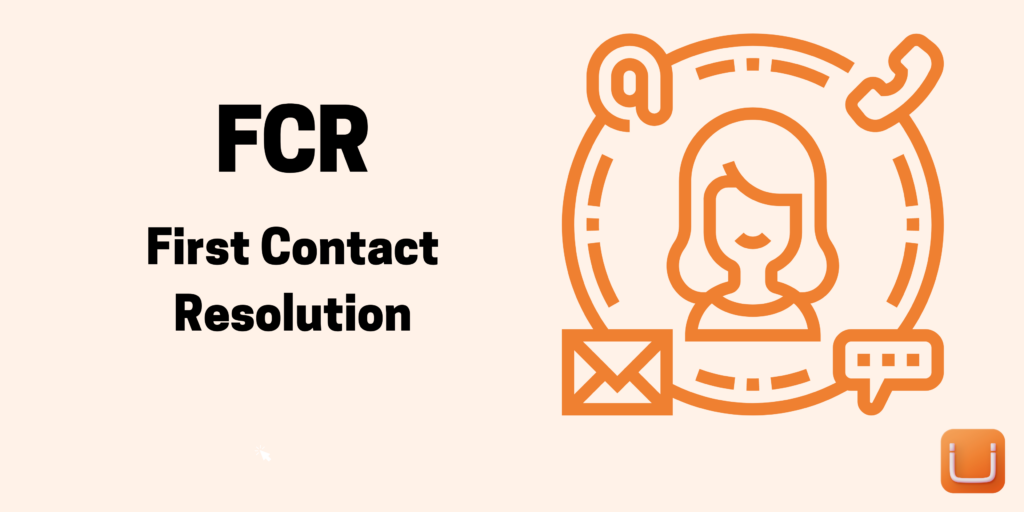 One of the most critical IT support metrics to track, whether you’re running a Help Desk or a Service Desk, is first contact resolution (FCR). Let’s take a look at…